Independence day for the two indias(part 1)

yesterday...we all citizens were so proud of our motherland...and her sons,who lost their lives,to give us a secure and independent country... 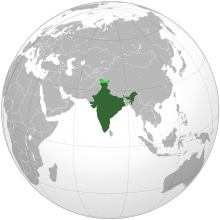 i still remember the plays,skits students used to perform telling our coming generations about are vast past....:) reading those biographies of the great writers and people who had worked so hard to make our country and its people proud of themselves :)it was such a big day...and a national holiday too...so my devil mind needed to do something...i switched on the TV, ah...the same parade...so i immediately switched it off...it isn't that i don't love my country or its people but...well will come to it liters i thought of gossiping with my dear friend google :)i just opened its images page and typed-"INDIA"
and the pictures i saw were...beautiful...taj mahal in different lights, maps of india....so on. 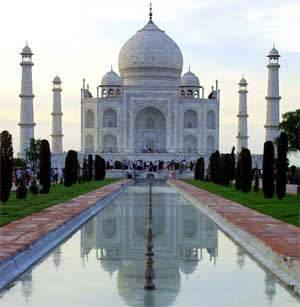 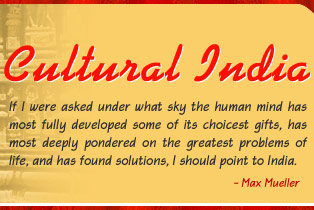 but then i saw one more picture- 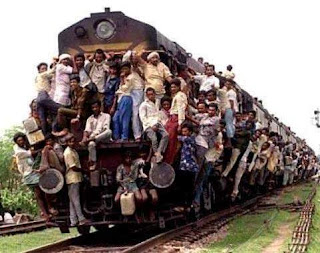 so, i thought of molding my request a little, and our dear google understood it very welland then it showed me these- 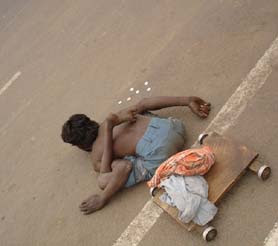 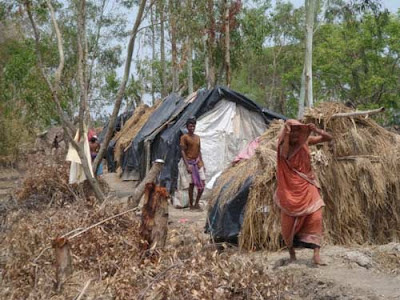 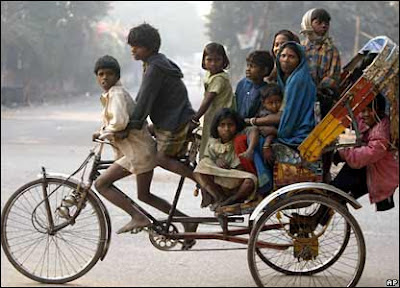 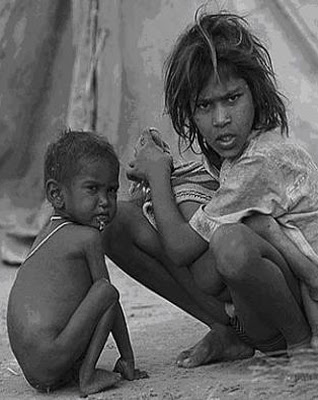 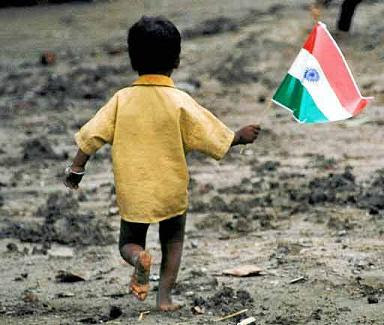 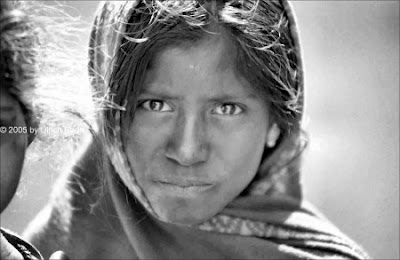 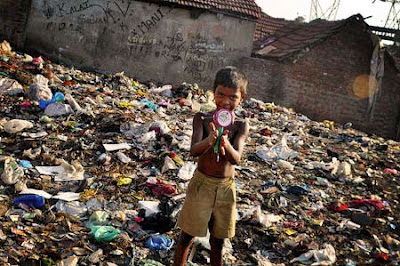 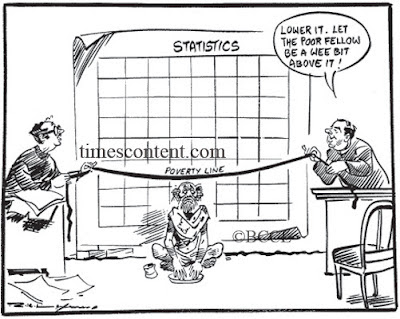 (last one my favourite)

so, according to Google and hence according to the whole world this is the real india.seriously speaking who am i to say anything? what have i done for my motherland? so i hought, i haven;t done anything for my country, but at-least i could know about it...so i asked again my dear gogle to put some light on my great country...this is what i got-
India, officially the Republic of India  is a country in South Asia.It is the seventh-largest country by area,the second-most populous country with over 1.2 billion people, and the most populous democratic republic in the world. The Indian subcontinent was identified with its commercial and cultural wealth for much of its long history. Four of the world's major religions—Hinduism,Buddhism, Jainism, and Sikhism—originated here, whereas Zoroastrianism, Christianity, and Islam arrived in the 1st millennium and also helped shape the region's diverse culture.Gradually annexed by and brought under the administration of the British East India Company from the early 18th century and administered directly by the United Kingdom from the mid-19th century, India became an independent nation in 1947 after a struggle for independence that was marked by non-violent resistance led by Mahatma Gandhi.The Indian economy is the world's eleventh-largest by nominal GDP and third-largest by purchasing power parity (PPP).However, it continues to face the challenges of poverty, illiteracy, corruption, and inadequate public healthcare.A nuclear weapons state and a regional power, it has the third-largest standing army in the world and ranks eighth in military expenditure among nationswell, as i have already said i am no one to say about our country :P. so, no comments.well, last week i was watching my favourite serial-"HOW I MET YOUR MOTHER, i love it, the characters, the story track and the lifestyle.okay-okay i am not the only one who like it...so...i am coming to the point, in this serial, there are so many episodes where you can see these people saying-

"I CAN'T EVEN IMAGINE MY LIFE,SOMEWHERE OTHER THAN USA"

I LOVE MY LIFESTYLE HERE, THERE IS NO BETTER PLACE.

"WHAT'S WRONG WITH THAT GUY? IS HE FROM INDIA?

MY STOMACH IS UPSET AS IF I HAD SOME INDIAN FOOD LAST NIGHT.

I have always heard about the two indias, with such a glorified history and credentials, India on one side stands high, tall and on the top of world. But the last part of this post coins the other india, the india for the western world.Let's take a look-Jags
at August 16, 2012

Email ThisBlogThis!Share to TwitterShare to FacebookShare to Pinterest
Labels: life it is...